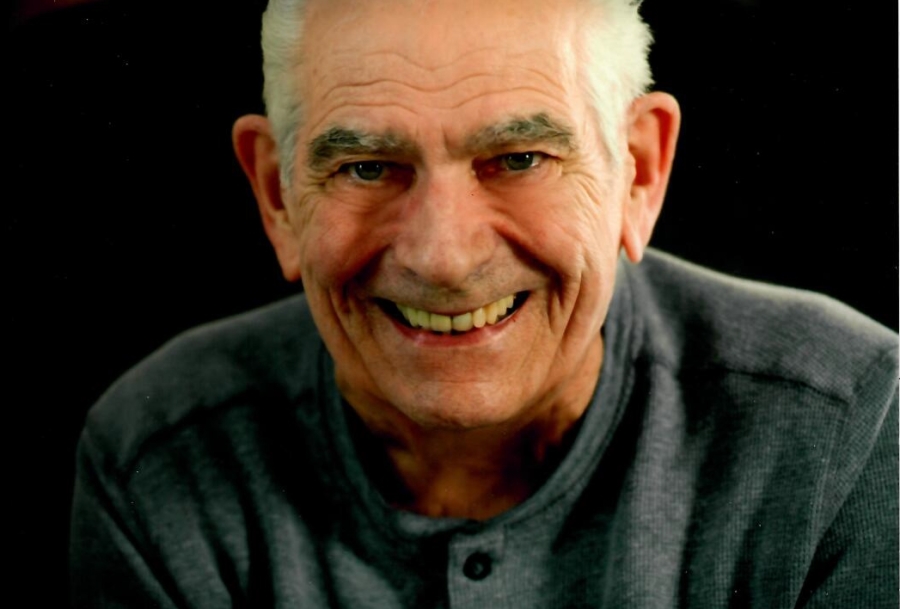 Louis Daniel Streble, 78, of Weston, passed away unexpectedly on June 28, 2019 at his home with his best friend, Eileen, by his side.

Louis was born on October 22, 1940 to the late Charles and Goldie (Glasel) Streble.

He was preceded in death by his wife Gloria (Brown), his sister Joaine Kufahl and his brother Lyle Streble.

Louis is survived by his three sons Scott (Jessica), Dan (Dorothy), and Jeff. His five grandchildren Genevieve and Adeline Streble, Nick (Ashley), Cody and Kayla Streble. Two great grandchildren Kennedy and Joliet. His sister Carol Reiche along with many nieces and nephews. Also, his Fiancée and Best Friend Eileen Streble along with her family.

Louis worked for the Uptown Meat Department and he was a Proud Federal Meat Inspector for 33 years. He enjoyed working in his rose garden, building puzzles and tinkering in his garage. Most important to Louis was spending time with family and friends.

The family would like to thank the EMT’s and officers who responded.

A funeral will be held on Wednesday, July 3 at 10:30am at Mt. Calvary Lutheran Church, 503 Schmidt Avenue, Rothschild. Visitation will be from 9am until the time of service. Pastor Rich Block will officiate.

To order memorial trees or send flowers to the family in memory of Louis Streble, please visit our flower store.