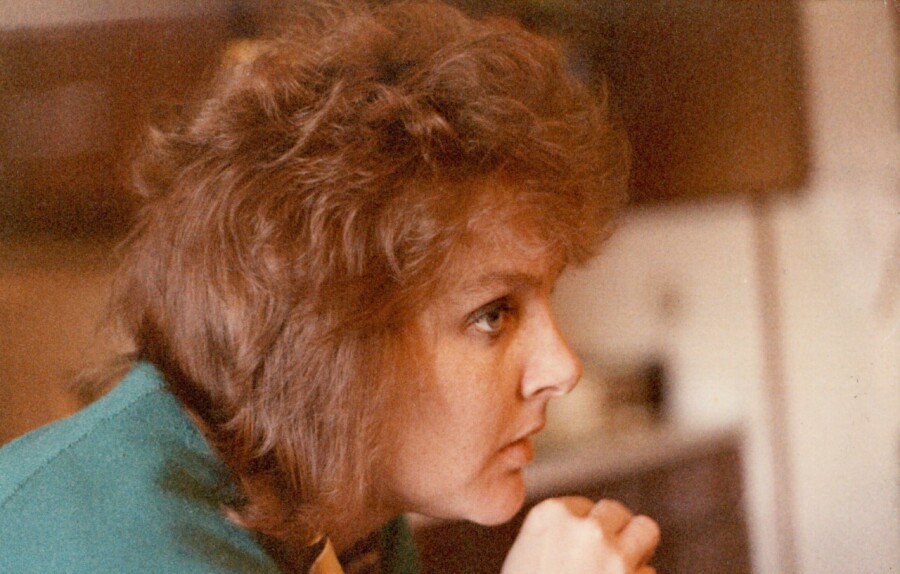 Lynn Marie (Busko) Tessmer had a laugh that was instantly recognizable to all who heard it. It is with great sadness that her family shares that on July 14, 2022, Lynn passed away with family at her side, at the age of 70.

Born February 26, 1952, to Elroy Joseph Busko and Gladys Cordelia Horming, Lynn grew up in Marathon, Wisconsin and continued to live in Wisconsin for her entire life. In addition to raising three daughters, she worked for 41 years at Marathon Electric. In her free time, she played cards, coached girls’ softball, shot pool, cheered on the Green Bay Packers, and (if the stories are true) she danced a mean polka.

More than anything, though, Lynn loved her family – her husband, her children, her grandchildren and her great-grandchildren.

Lynn was preceded in death by her parents Elroy and Gladys, her sisters Jackie Busko and Lori Petty, her brothers-in-law Bailey Petty and Jim Seliger, her sisters-in-law Debra Busko Zigle and Mona Busko, and her daughter Kristine (Zoromski) Ayvaczdeh.

A visitation and celebration of life will be held on Wednesday, July 20th at Brainard Funeral Home Everest Chapel (5712 Memorial Court, Weston, WI) from 1-3PM.

To order memorial trees or send flowers to the family in memory of Lynn Tessmer, please visit our flower store.

Gathering of Family and Friends