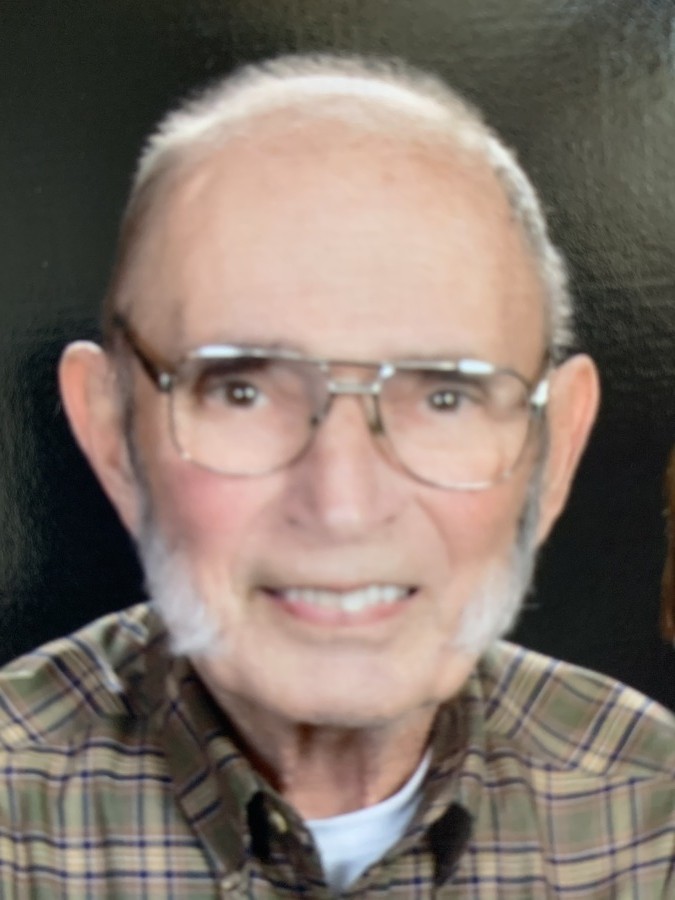 Marvin Carl Meier passed away on March 20, 2020 in Wausau Wisconsin at the age of 83. He was born August 18, 1936 in a log cabin in Spirit Wisconsin the 3rd of 6 children to Carl and Olga Meier. He is preceded in death by his parents, sister Rosalie Meier, and brother Albert Meier.

After grade school in the one room school house in Spirit, he graduated from Rib Lake High School in 1954 and joined the U.S. Army where he was deployed as a linguist specialist in Germany listening to Russian transmissions. Upon his return he enrolled in college and found a calling in forestry, graduating from the University of Minnesota in 1965 with a Masters of Forestry.

During college he was an active member of Gamma Delta where he met Joleen Nyla Franklin, a grade school teacher from Milwaukee who was teaching in Wausau. The pair married in 1964 and following Marv’s graduation they moved to Panguitch, Utah where Marvin began his career with the US Forest Service, a career that took him and family to Ogden, UT, Washington DC, Anchorage AK and Atlanta GA where in 1994 he retired from the position of Acting Regional Forester for the Southern States Region.

Joleen and Marvin returned to Wausau, Wisconsin – a town they remembered fondly and that was close to their forest land in Price County. Retirement gave Marvin the time and opportunity to work with his own forests – Sweet Spirit Woodlands. He was also an active member of WWOA (Wisconsin Woodland Owners), and Saint Andrew Lutheran Church in Wausau. He enjoyed working in his forests, wood carving, classical music, and writing poems.

The family would like to thank the wonderful caring staff at Reflections Applegate for making his time there comfortable and pleasant. Marvin will be cremated, and a memorial service will be held at a later date when friends and family can gather comfortably. He loved the beauty of nature, his family, his fellow man, and Jesus Christ his Savior.  Brainard Funeral Home – Wausau Chapel is assisting the family with arrangements.   Online condolences can be directed to the family at www.brainardfuneral.com.

To order memorial trees or send flowers to the family in memory of Marvin Meier, please visit our flower store.