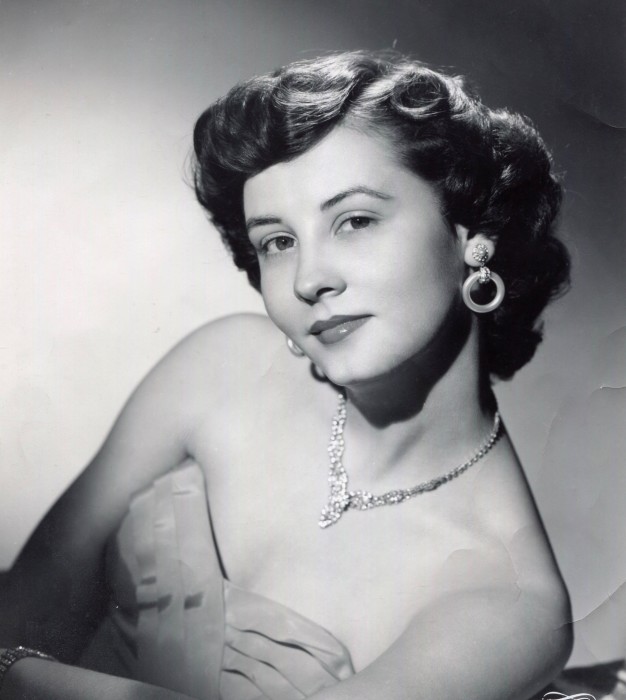 Mary Jo Hartwig, 90, formerly of Wausau, died peacefully in her sleep in Milwaukee on Monday, September 9, 2019.

After graduating from high school at the age of 16, Mary Jo attended the College of St. Theresa in Winona, MN, graduating at 20 years old with a degree in piano and voice. She taught music for elementary and high school students for the next three years, before following her true passion, signing with Consolidated Artists and embarking on a career as an entertainer. She performed as a pianist and vocalist throughout Wisconsin and the Midwest.

Following her career as a musician, Mary Jo met and married Robert, becoming a devoted wife and mother to four children. She played a critical role in the success of Hartwig Manufacturing Corporation, a business founded by her husband. Mary Jo and Robert were tireless supporters of the Wausau Community, not seeking recognition for their many contributions. Their gifts, both personal and through the Robert and Mary Jo Hartwig Family Foundation, were often given anonymously and benefited a variety of organizations and needs. Mary Jo’s passion for the arts continued as she served as President of the Performing Arts Foundation of Wausau.

Mary Jo was an outstanding cook and her chocolate cake was legendary. She enjoyed spending time with her family, weekends in Milwaukee and winters on Sanibel Island, Florida. She continued her love of music playing the piano for friends, family and others throughout her life. Mary Jo will be profoundly missed by those who loved her.

Aside from her husband, she was preceded in death by her mother Mary Ethyl (Casey) Dunlevy, father Michael Joseph Dunlevy and sister, Colleen Annette Dunlevy.

The family would like to thank the staff of Eastcastle Place, Horizon Hospice and Stowell Associates who lovingly cared for MJ.

Funeral Mass will be celebrated at 11:00 a.m., Friday, September 20, 2019, at St. Matthew’s Catholic Church, 229 South 28th Avenue, Wausau. Father Peter Kieffer will officiate. Visitation will be held on Thursday, September 19, from 4:00 to 7:00 p.m. at Brainard Funeral Home, 522 Adams Street, Wausau, and again on Friday from 10:00 a.m. until the time of services at the church. Burial will take place in Restlawn Memorial Park, Wausau.

In lieu of flowers gifts may be made to the Salvation Army or a local music program of your choice.

To order memorial trees or send flowers to the family in memory of Mary Jo Hartwig, please visit our flower store.