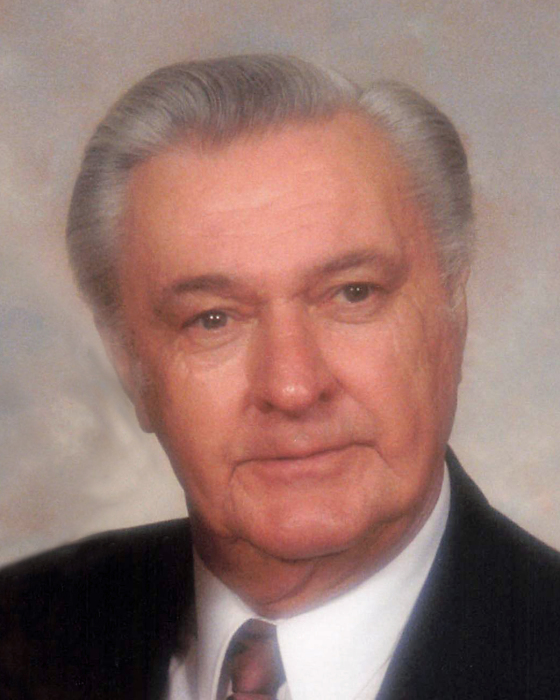 On January 31, 2021, “Mel” Sandquist passed away at his assisted living home in Wausau.  Just last month he celebrated his 100th birthday receiving more than 100 cards from family and friends from across the country.

Mel was born on December 11, 1920 in Wausau to Matthew and Helen (Hanson) Sandquist.  He was raised in the Echo Corners area of the town of Easton on a  small family farm.  Their family home was a log cabin and at 14, Mel helped to dig out the basement for their new  home with the help of a plow and horse.  As a young boy he attended the local school until high school, when Mel and his older sister stayed with family in Wausau to attend high school.  Later he attended University Extension.

World War II  called upon everyone to give what they could.  Because of an early farming accident, he was not able to serve in the army, so he went to Manitowoc to be trained as a welder where he worked on Navy ships and submarines. It was there that he got his pilot’s license and bought a Navy Timm N2T Trainer aircraft.  He loved to fly, and he loved to tell his grandchildren stories of his adventures.

After the war ended, in 1948 he married DeLoris Spanbauer from Aniwa, his high school sweetheart, and they made their home in Wausau.  They had 4 children: Craig, Christine, Corey and Cathryn.   They owned Wausau Monument Company from 1948 until the early 1980’s when they sold it.   A few years later, feeling too young to retire permanently, they went to LaCrosse and bought another monument company they operated for 14 years.  Mel and DeLoris returned to Wausau and Mel took interest in helping out at Pine Grove Cemetery, where he then served as president and director of Pine Grove board of directors for 25 years. It was important for him to see this public cemetery continue as tribute to those who had built his beloved community. He retired as president of the cemetery board at the age of 98.

Several areas of Mel’s life stand out; his family and friends from his early life who remained important throughout his life, DeLoris and the life they built together, his love of fishing, and the companionship of friends. He loved boating at their cottage in Minocqua where they spent nearly every weekend and many “happy hours” on the shores of Lake Minocqua with friends and family.  During the  winters, Mel and DeLoris would go to Fort Myers Beach, Florida, where they built a home.  Together they enjoyed spending time with his sister, Lovern, and her husband, Ray, and his cousin, Cliff Traeger, fishing and boating on the Gulf of Mexico.

The family would like to express their heartfelt thanks to the staff at Mt. Terrace who provided Mel with love and support during these past 3 years. He enjoyed the personal relationships he developed with many of the staff. Thanks also to Dr. Kevin O’Connell, Mel’s primary care provider for many years.

Because of the pandemic, the family is having a private service.  Brainard Funeral Home is assisting the family with the arrangements; you may sign our family guestbook at brainardfuneral.com.  In lieu of flowers, contributions can be made to Immanuel Lutheran Church, 630 Adams Street , Wausau, WI 54403., or Mt. Terrace 3312 Terrace Court, Wausau, WI 54401.

To order memorial trees or send flowers to the family in memory of Melvin "Mel" Sandquist, please visit our flower store.