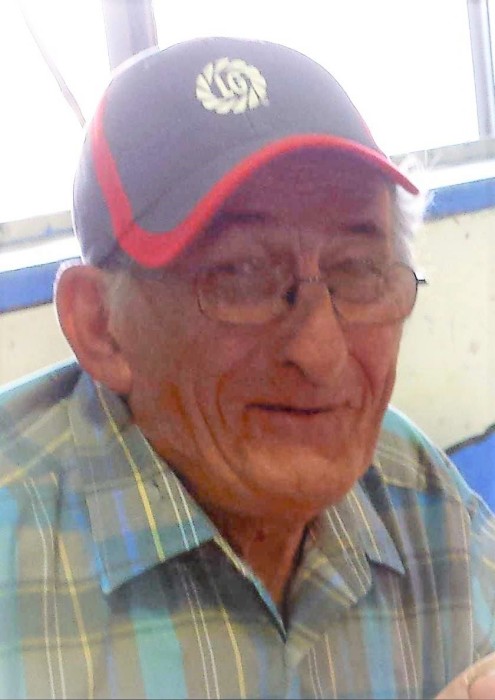 Merritt was born in Ringle, WI to John Gleason, and lived there most of his life. He graduated from D. C. Everest High School in 1959 marrying his high school sweetheart, Shirley (Prieve) in 1961. They would have celebrated their 58th wedding anniversary January 28th.

Merritt was a very hard-working man; he worked as a Spinner at Greenheck for 13 years before following his love for farming full-time in 1974. Merritt and Shirley received the American Young Farmer award. Merritt enjoyed many hobbies including hunting, playing cards, shooting pool, bowling and watching his children play softball. He loved to make people laugh by telling a good story while enjoying a cold can of pop or a big bowl of ice cream.  Once retired, Merritt continued his love of the outdoors by riding around the farm in the “Green Machine.” Merritt served as Ringle Town Chairman for 12 years as well as Supervisor on the Marathon County Board for 12 years. As Town Chairman, Merritt was an integral part of the growth in Ringle including development of Riverside School and building a new Municipal Center. Merritt volunteered his time and talents as Chairman of the MASS Weigh-In Committee, 4-H leader, Chairman of the Advisory Board at NCTI, and member of the Ringle Volunteer Fire Department and Ringle Sportsman’s Club.

To order memorial trees or send flowers to the family in memory of Merritt Gleason, please visit our flower store.