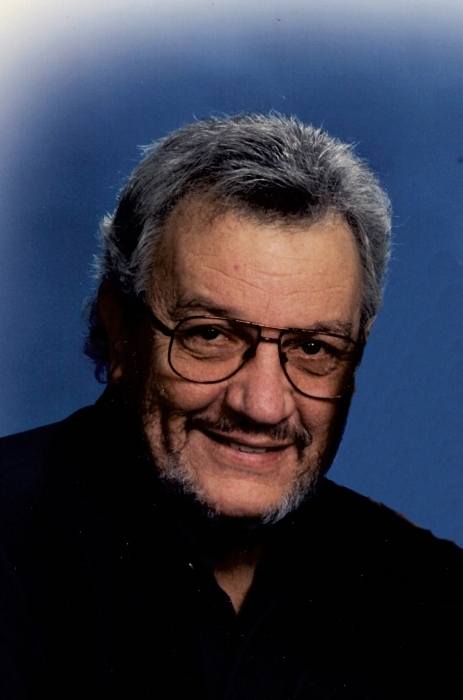 Michael “Mikey” Nelson Bebermeier, of Weston, age 72, died Monday, December 10, 2018, at home with his loving family at his side.

Mike had a passion in life for his loving wife, traveling with friends and family, a love for food and cooking, Wisconsin sports, hunting and fishing, and visiting with his children and grandchildren.

Memorial service will be held at 2:30 p.m. Monday, December 17, 2018 at Brainard Funeral Home-Weston Chapel, 5712 Memorial Court. Visitation will be held at 11:30 a.m. until time of service. Chaplain Mark Lewis will officiate. Interment will be at Gate of Heaven Cemetery, Mosinee, immediately following the service.

Brainard Funeral Home-Weston Chapel is assisting the family with arrangements. Online condolences may be given at www.brainfuneral.com

To order memorial trees or send flowers to the family in memory of Michael Bebermeier, please visit our flower store.