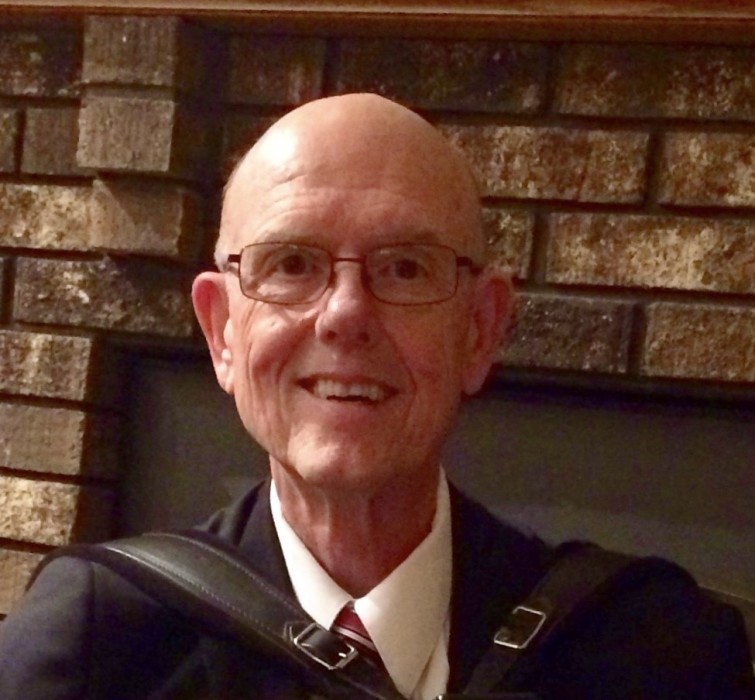 Michael Dan DeSciscio, 72, Rothschild, died from cancer at home on September 11, 2019 surrounded by his loving family under the care of Aspirus Home Hospice. Mike was born in Cloquet, MN on April 27, 1947 to Daniel and Lillian DeSciscio. Mike grew up in Proctor MN, attended Proctor High School and graduated from the University of Minnesota-Duluth. He married the love of his life and soul mate of over 51 years, Sandra (Gilderman) in 1968.

After college, Mike began management training at US Steel-Duluth Works. After the mill was shut down, he began a career in chemical and mineral sales to the pulp and paper industry. As a top performer in sales and sales management, he attained the role of Regional Vice President for ECC International’s North American Paper Group and after a merger, retired from Nalco/Ecolab as District Manager. After retirement, Mike and Sandy ran a small dental lab in Weston for seven years.

Family was the focus of Mike’s life and he followed his grandchildren’s academic, sports, musical and church activities faithfully. Being a model railroader, Mike enjoyed building and operating a home layout with his grandchildren. He enjoyed music and began studying accordion at age 8. His goal was always to be a fully competent musician who happened to play accordion. Mike felt privileged to share music at many facilities and events, including being the official accordionist for the The Never Forgotten Honor Flight pre-flight banquets. He was a 43 year member of First Presbyterian Church, serving as church school teacher, Elder, Deacon and music program accordionist.

A service celebrating Mike’s life will be 11:00 am on Saturday, September 21, at First Presbyterian Church, 406 Grant Street, Wausau. In lieu of flowers, Mike has requested the family send memorial gifts to organizations that touched his life personally, such as The Never Forgotten Honor Flight, The American Diabetes Association, and the Middleton EMS Paramedics.

Mike’s family wishes to thank Drs. Chris Peterson and Chris Platta, and all of the special nurses and team members at the Aspirus Regional Cancer Center, as well as Dr. Bret Stysly, Aspirus Pulmonary and Critical Care for their loving and compassionate care. Special thanks to Aspirus Medi-Vac and their crew in assisting Mike with first class attention and care. Finally, thank you to Aspirus Home Hospice, most notably Carrie P., RN, and her team.

Mike emphatically enjoyed sharing his passion of music through playing his accordion. For those who were fortunate enough to have heard him play…you heard the story of his heart. A courageous man of strength and perseverance. He inspired us all.

To order memorial trees or send flowers to the family in memory of Michael DeSciscio, please visit our flower store.