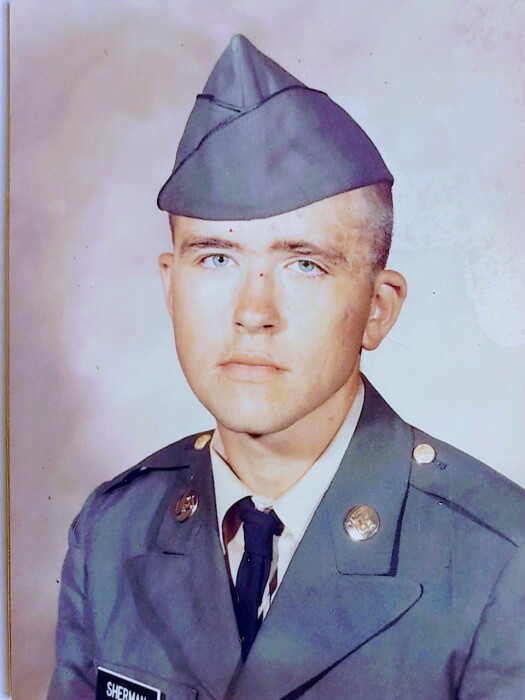 Michael Sherman, 73, passed away on Sunday, March 13, 2022, at House of the Dove in Marshfield, WI.  Michael was born in Stevens Point, WI on October 24, 1948.  He enlisted in the US Army in 1968 and worked in postal operations and then transferred to a photo lab while stationed in Frankfurt, Germany during the Vietnam War.  He was honorably discharged as a Private First Class from the Army in 1973.

Michael is survived by his sister, Linda Spindler of Edgar, and his brother, Steven Sherman of Stevens Point.

Graveside Service will be held at 11:30 AM on Friday, April 8, 2022 at Guardian Angel Cemetery in Stevens Point

To order memorial trees or send flowers to the family in memory of Michael Sherman, please visit our flower store.