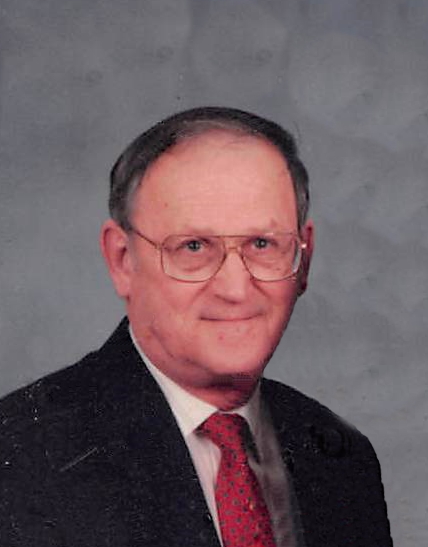 Myron Paul Duginski died peacefully in Aspirus Hospital on Friday, May 29, 2020, in Wausau Wisconsin at the age of 87.

Myron was born on the family farm in the Town of Corning, Wisconsin to Paul and Constance Duginski. He entered the army in 1951 and proudly served on the engineering team that helped rebuild Germany after World War II. He married Carole Jeanne Wagner on September 7, 1957. He was a devoted husband, father, grandfather and great grandfather. He loved his family dearly. He was a generous man who also had a wonderful ‘dry” sense of humor. Most importantly, Myron was a compassionate man who took great care of his wife during her final years happily traveling the United States together.

Myron worked as an appraiser for the State of Wisconsin. He retired in 1988, but retirement did not last long as he opened his own appraisal business and operated it for approximately 10 years. He was an accomplished craftsman, builder, woodcarver, and gardener. He was a faithful Catholic who served his church through his volunteerism and being an active member of the Knights of Columbus.

A funeral mass is scheduled for 11:00 am, Wednesday, June 3, 2020, at St Agnes Church for only immediate family due to COVID 19; a livestream will be available on the Brainard funeral home website. A celebration of Myron’s life will be scheduled at a later date with a reception to follow. Condolences can be sent to www.brainardfuneral.com. In lieu of flowers, the family is requesting donations to the American Heart Association or St. Joseph Indian School. The family would also like to thank Shirley Hack for her devoted care and friendship she gave Dad for several years. She was his daughter's eyes and ears in making sure he was safe.

To order memorial trees or send flowers to the family in memory of Myron Duginski, please visit our flower store.