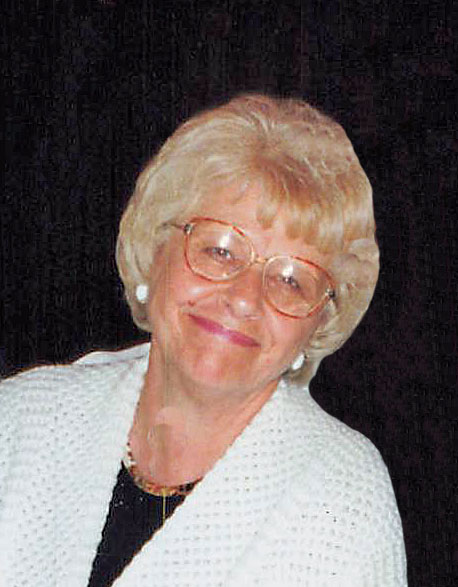 Nancy Carol Hassel was finally reunited with the love of her life on October 7, 2021 after a long fight with Lewy body dementia. She was born in Wausau, WI to the late Peter and Leone (Onie) Johnson on October 19, 1937. On June 2, 1962 she married her beloved husband, Donald (Don) Hassel in Wausau where they lived for 35 years until his passing February 20, 1998.

After high school, Nancy worked at Wausau Papers where she met Don. Upon becoming a family, Nancy embraced the role of homemaker. She loved the sun and she and Don spent winters in Florida until Don’s passing. They would often take the motorhome out for a drive, just to get away. If they weren’t traveling, they were spending time at the cottage on Big Bear Skin Lake. One of Nancy’s most memorable trips was a Carnival Cruise to Jamaica and Grand Cayman with her cousin Jean and aunt Ruth. She loved going to the casino and playing card games, especially sheepshead. Even COVID couldn’t keep her from wanting to play cards with her friend Lydia. She was a Packer fan and as a season ticket holder attended many games (unless they were losing in which case, she would sell her tickets). When she football season was over, she became a staunch Brewer supporter. She was always proud of her Swedish heritage.

Visitation for Nancy will be held on Thursday, October 14th from 9:00 – 11:00 am, with funeral services following at 11:00 am, all at Trinity Lutheran Church, Wausau. Pastor Timothy Smith will officiate. Entombment will be in Restlawn Mausoleum, Wausau at a later date.

The family wishes to send a special thank you to Dr. Vicki Baker for her advice and support and to Nancy’s special angels at Azura Memory Care for their loving care and kindness.

Friends wishing to honor Nancy are invited to make a donation in her name to their local chapter of the Alzheimer’s Foundation.

To order memorial trees or send flowers to the family in memory of Nancy Hassel, please visit our flower store.