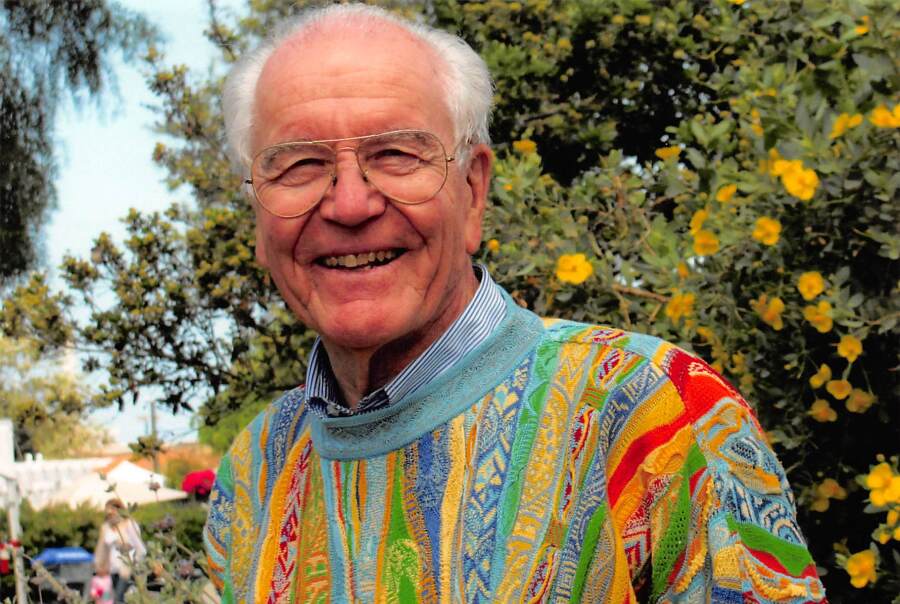 He was born April 8, 1932, in Rice, MN to the late Laurel and Luverne (Thomas) Eldred. He graduated from the University of Minnesota and Fuller Theological Seminary, Pasadena, CA.

John’s career in the ministry included service at churches in Upand and Chula Vista, CA and at United Methodist churches in the Wisconsin communities of Racine, Whitefish Bay, Burlington, Merrill, Clintonville, South Milwaukee, Appleton, Spencer, Colby, Abbotsford, and Owen. Following retirement, John also served interim appointments at the Presbyterian Church in Abbotsford and at UCC churches in Owen and Merrill.

Along with his parents, he was preceded in death by a brother and sister-in-law Richard and Shirley Eldred; three children from a previous marriage: Tammy Lynn Cook of Long Beach, CA, Scott Alan Cook of Scottsdale, AZ, and Vicki Joy Cook of Carlsbad, CA.

Survivors include his wife, Heather Eldred of Wausau; two sisters, Nancy Syring of Granite Falls, MN and Clarys Sheiban of HoHoKus, NJ; as well as many nieces and nephews.

At John’s request, there will be no funeral service.

To order memorial trees or send flowers to the family in memory of Pastor John Eldred, please visit our flower store.