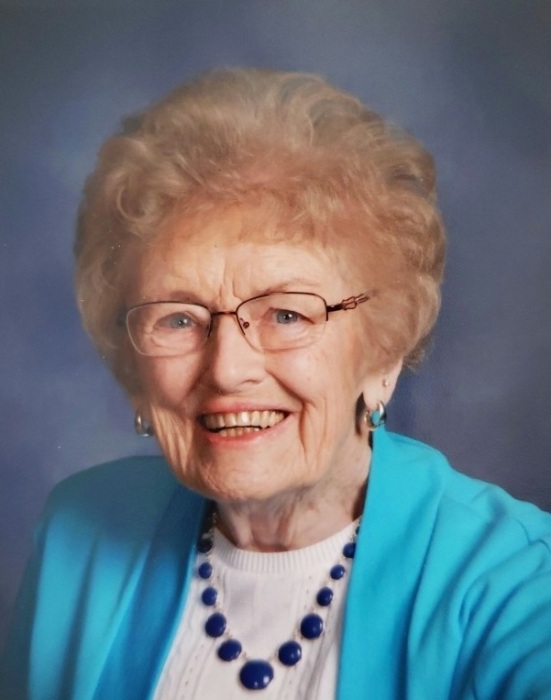 After graduating in 1945 from the School of Nursing Cadet Corp program at the University of Minnesota, she was employed at several Chicago area hospitals.  Following a move to Wausau she worked at Wausau Hospital North and was a case manager for Intracorp, Inc., and the Marathon County Health Department.  She was a member of the First Presbyterian Church, serving as an Ordained Elder, and on several Winnebago Presbytery committees.  She also was a charter member of other genealogical societies.

She served in many volunteer offices of the Illinois PTA, also being a Girl Scout Brownie Leader and Cub Scout Den Mother.  While living in Illinois she managed the Blood Replacement Program of Hoffman Estates.  She continued her professional career into her 80’s and currently maintained her membership in the Wisconsin Nurses Association.

She was preceded in death by her husband Marvin, her parents, brother Richard Ruby and brother in law Ronald Morse.

In lieu of flowers contributions may be made to the Cystic Fibrosis Foundation or the First Presbyterian Church.

Memorial Service will be held at 12:00 pm on Friday, May 21, 2021 at Brainard Funeral Home, 5712 Memorial Park, Weston..  The Rev. Joy Nelson-Jeffers will officiate. Inurnment will be at Restlawn Memorial Park.  Visitation will take place from 10:00 a.m.  until the time of service at the funeral home.

To order memorial trees or send flowers to the family in memory of Patricia Morse, please visit our flower store.