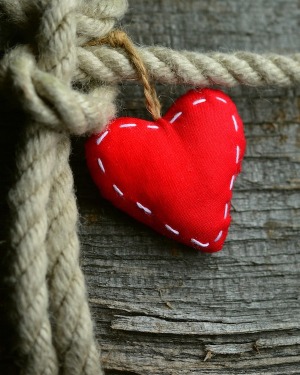 Peter was born November 21, 1949, in Burlington, Wisconsin. He was adopted by the Stuhr family shortly after. After approximately 40 years, Peter met his twin brother, Paul, who was adopted by another family. He was a hard-working man. He worked his way up at Kolbe & Kolbe and eventually became a supervisor. He was so intelligent and memorized so many things. We will miss him dearly.

To order memorial trees or send flowers to the family in memory of Peter Stuhr, please visit our flower store.