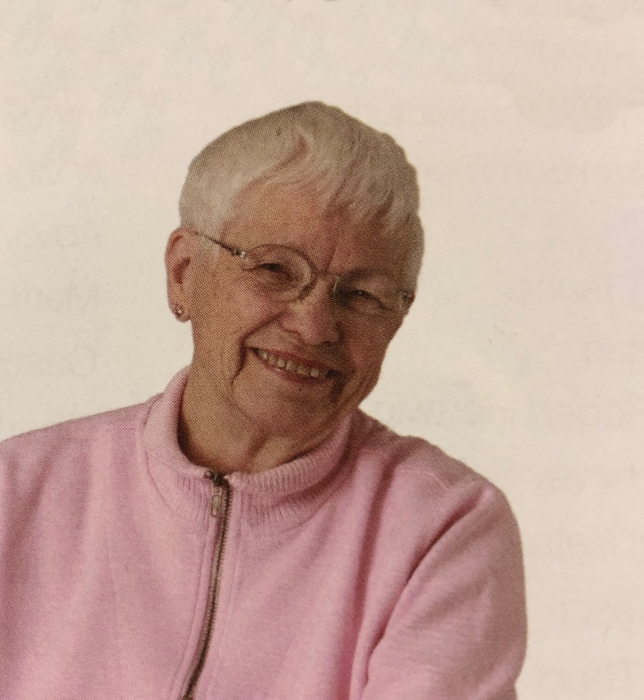 Phyllis graduated from Nursing school in 1948 and worked as an RN until settling down to become a homemaker and raise a family.  It wouldn’t take long until her youngest was in kindergarten for her to return to healthcare as a Registered Nurse, and work until her retirement in 1991.  Once retired from Nursing, Phyllis was free and able to pursue her other hobbies and personal interests.  She enjoyed quilting and knitting, traveling home and abroad, attending musicals and playing cards with friends.  Phyllis was active and involved with her community, but still cherished spending time with family and going out for Friday night fish fry.

A memorial service will be on August 3, 2019, at 11:00 A.M. at Peace United Church of Christ, 1530 Grand Ave, Schofield, WI.  Rev. Gloria VanHouten will officiate.  Visitation will be from 10:00 A.M. until the time of service, all at the church.  Burial will follow at Mosinee Cemetery.  Brainard Funeral Home – Everest Chapel is assisting the family with arrangements.  Online condolences can be directed to the family at www.brainardfuneral.com.

To order memorial trees or send flowers to the family in memory of Phyllis Bush, please visit our flower store.