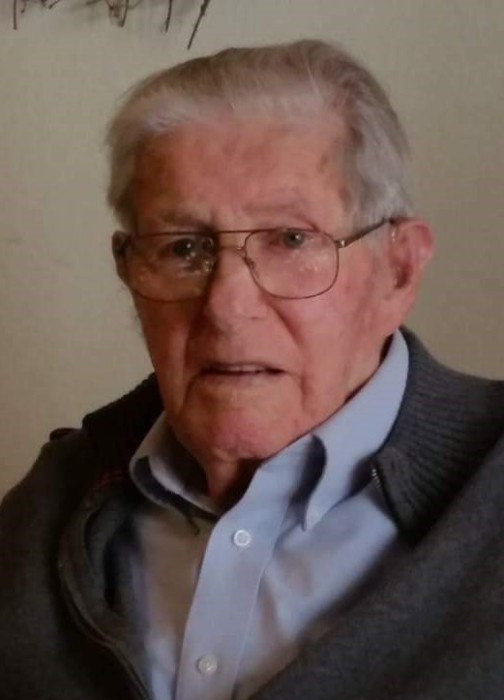 Richard was the most hard-working man.  He owned and operated Sandy Acres farm with his beloved wife and son.  He loved to farm and took great pride in his farm, land and farmed until the age of 92.

He was very devoted to his Faith, Family and Friends. He was a proud member of St. Stephen’s Lutheran Church and also New Hope Community Church.   Richard was a veteran of the Korean War, he was honored to participate in the Honor Flight on October 15th, 2015.  He also volunteered for the Ringle Fire Department in his younger years.

A funeral service will be on December 4, 2019, at 12:00 P.M. at New Hope Community Church, 229375 County Rd J, Wausau, WI 54403.  Rev. Larry TenHaken will officiate.  Visitation will be from 10:00 A.M. until the time of service, all at the church.  Burial will take place on later date at Forestville Cemetery.  Brainard Funeral Home – Weston Chapel is assisting the family with arrangements.  Online condolences can be directed to the family at www.brainardfuneral.com.

To order memorial trees or send flowers to the family in memory of Richard Merriam, please visit our flower store.