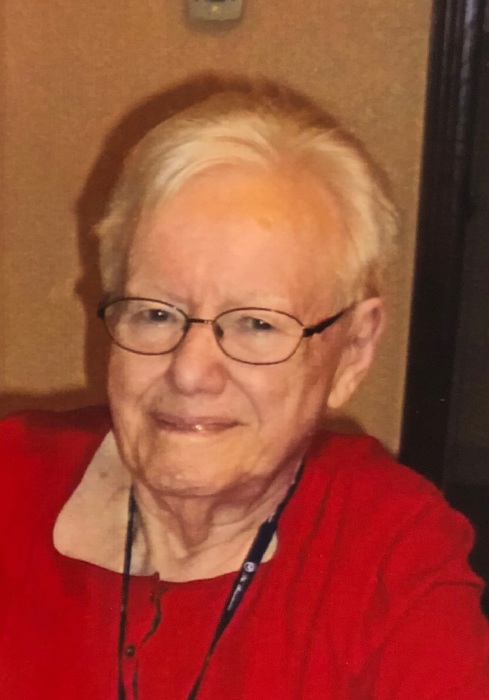 Rita enjoyed gardening outside, relaxing inside and reading, fishing, and attending Bingo events.  She enjoyed spending time with family and cooking for everyone.  Another few favorite pastimes of Rita’s were shopping and dinning out.

Rita is survived by her son; David (Mary) Kowalski; two grandchildren, Brian Kowalski, and Andrea (Justin) White; two great-grandchildren, Broedy and Sierra; one sister, Audrey Krukowski; as well as many nieces and nephews.

A memorial service for Rita will be held on May 6th, 2019, at 5:00p.m. at Brainard Funeral Home – Everest Chapel, 5712 Memorial Court, Weston, WI.  Visitation will be from 4:00p.m. until the time of the service all at the funeral home.  Chaplin Mark Lewis will officiate.  Online condolences can be made at www.brainardfuneral.com.

To order memorial trees or send flowers to the family in memory of Rita Fronczak, please visit our flower store.