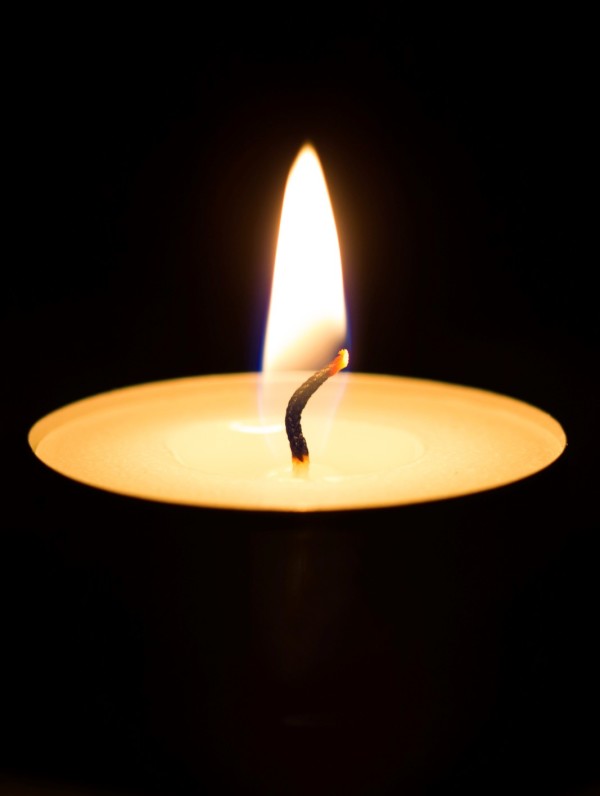 Robert Barnett, 68, of Schofield, died November 7, 2018 surrounded by his family.


Bob proudly served his country in the United States Army Reserves for six years and was honorably discharged. He was owner-operator for over 43 years at Graebel, Allied, and United Van Lines. He also leased semis and started many others in the moving business who had successful careers through his mentoring, including his son. He received many awards through the years including safe driver and driver of the year. He took pride in everything looking polished and perfect on his Peterbilt, his collector cars, and everything he owned. His 1969 Z28 Rally Sport always brought a smile to his face.


Bob had many passions. He especially loved spending time with his family; his wife Linda, his children, and his grandkids who he was always so proud of. He also enjoyed his many trips to Memphis, TN to visit his dear friends, the Presley’s. He loved fall as it brought his favorite pastime – hunting. You could always find Bob on a crisp fall day on his 120 acres waiting for that big buck. On game days he could be found watching the Green Bay Packers or enjoying Nascar on race day.


Bob was also notorious for the outstanding Christmas light displays and Halloween decorations at their home in Schofield; and no Fourth of July was complete without a booming fireworks show put on by Bob himself.


He was very hardworking and always did what he could to make others smile. Those who knew Bob knew he had a heart of gold and he could certainly “light up a room.” His sense of humor always made everyone laugh.


Bob will be greatly missed by all the lives he touched. He will be forever loved, and never forgotten. He was a great husband, father, and grandpa. We love you and we will never forget everything you’ve done for us.


A Funeral Mass will be celebrated at 12:00 noon on Tuesday, November 13, 2018 at Saint Therese Catholic Church, 113 West Kort Street, Rothschild, WI 54474. The Rev. Louis Britto will officiate. Visitation will be held from 9:30 a.m. until the time of mass at the church. Interment will follow at Gate of Heaven Cemetery, Kronenwetter.


Brainard Funeral Home – Everest Chapel is assisting the family with arrangements. Online condolences may be shared at www.brainardfuneral.com

To order memorial trees or send flowers to the family in memory of Robert Barnett, please visit our flower store.