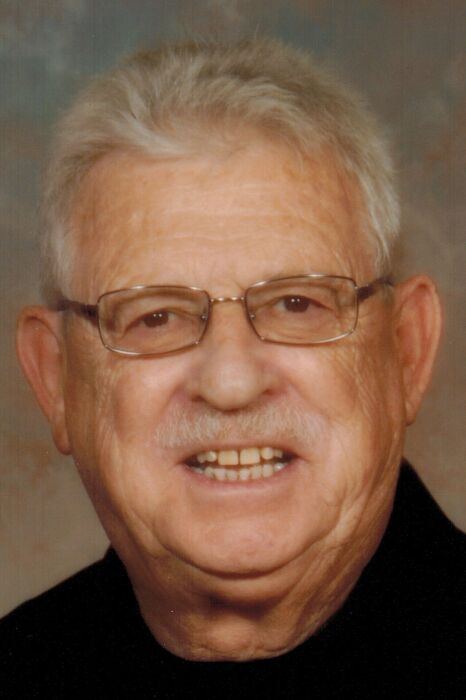 Robert (Bob) Walhof, 82 was called home to be with The Lord on April 30, 2021. He passed away peacefully at home, surrounded by family members and an abundance of love.

Born on March 29, 1939 in Pipestone, Minnesota to the late Garret and Minnie Walhof (Tinklenberg), he grew up on a family farm in Edgerton Minnesota, to which he would frequently be overheard proudly reminiscing about throughout his life. In 1961 he was drafted into the United States Army and served active duty in Germany until 1963 when he was honorably discharged.

On June 26, 1959 he married the love of his life, Helen DeGood in Grand Rapids, Michigan. After living together in Germany for the duration of Bob’s active duty service and creating many memories there together, Bob and Helen moved to Michigan, in the Grand Rapids area. Bob worked for Marquette Lumber in Grand Rapids. Later, he worked as a Sales Representative for Morton Buildings in Rockford, Michigan. A job transfer (and promotion) with Morton Buildings later relocated Bob and his family to Wausau, Wisconsin in 1978. Due to a company restructure and his position subsequently being eliminated, Bob and Helen purchased and operated Bristol Candy, Inc., which is what Bob continued to do to provide for his family until his retirement in 2004.

Bob was inspired by music. He was a founding member of the Living River Quartet in the mid 1980’s through the mid 1990’s where he sang baritone. The quartet became extremely popular and successful and went on to win national recognition in Pella, Iowa and create multiple CD albums and actually, the quartet still lives on today with some new members. He also enjoyed camping and especially loved to travel and spend time with his family. Bob was an eternal optimist, always looking on the bright side with never a complaint to share and he enjoyed helping others. He will be missed dearly by family, friends and anyone who knew him, including neighbors.

Bob was a member of New Hope Community Church since 1979, as well as a devout Christian.

The Family would like to thank Interim Hospice Care for their excellent support.

The family is requesting that in lieu of flowers, please make a donation to New Hope Community Church in memory of Bob.

To order memorial trees or send flowers to the family in memory of Robert "Bob" Walhof, please visit our flower store.