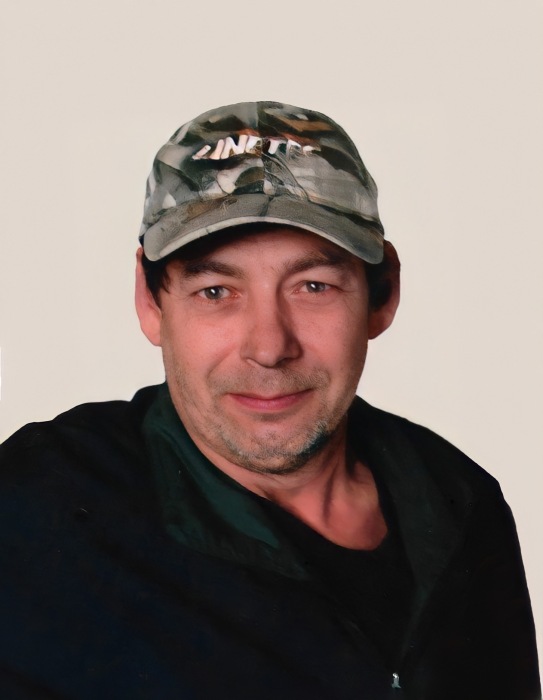 Ron was born on November 30, 1955 in Wausau to the late Daniel and Marie (Carr) Lepak Sr. He was raised on a farm as one of 13 children. Ron graduated from Newman High School and was employed at Wausau Window and Wall until his retirement in 2019. He married Linda (Stankowski) in October 1979. They later divorced however Ron remained close within the family, always considering them to be his own brothers and sisters. He later met Gayle and spent the last 18 years with her. She lovingly cared for Ron until his passing.

Ron was an outdoorsman who had a passion for fishing and deer hunting. He was also an avid Packer, Badger, and Brewer fan. Ron enjoyed his travels to Canada for numerous hunting trips, Taiwan, Las Vegas, and a cruise to Puerto Rico, St. Thomas, and St. Maarten. He also loved cooking, telling stories, and sharing one of his many, many jokes. Ron was always busy tinkering on a vehicle, working on various projects, building deer stands, and anything else that someone needed. He took pride in his work and was always willing to lend a hand.

Although Ron had no children of his own he considered his God Daughter Jackie to be his own and was close with many of his nieces and nephews. In addition, Gayle’s children Kari and Jeff were also thought of as family. Both Jackie and Kari’s children were ‘his grandchildren.’ Ron had a huge heart and was known to be a favorite to many. He worked hard, played hard, and loved hard. He will be missed by so many friends and family.

Memorial Service will be held at 3:00 PM on Saturday, June 18, 2022 at Brainard Funeral Home – Everest Chapel, 5712 Memorial Court, Weston. Visitation will take place from 1:00 PM until the time of service at the funeral home on Saturday.

The family would like to thank the staff at Aspirus Palliative Care and Hospice Care for their care and compassion.

Brainard Funeral Home is assisting the family. Online condolences and guest book may be signed at www.brainardfuneral.com

To order memorial trees or send flowers to the family in memory of Ronald Lepak, please visit our flower store.