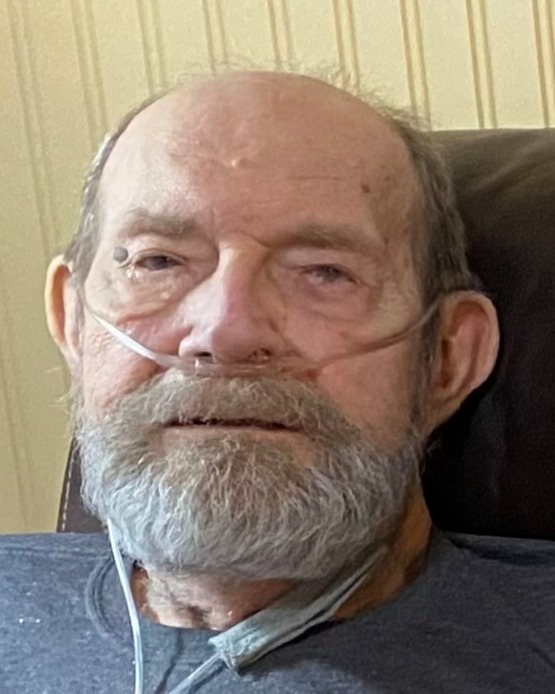 Ronald "Ron" Kleppen, 78, went to be with his Lord and Savior on Saturday, January 14, 2023 at home surrounded by his family.

Ron was born on October 25, 1944 in Sheboygan, son of the late Melvin and Genevieve (Becker) Kleppen. He was a graduate of Brillion High School  in 1962. After his graduation he enlisted in the United States Marine Corps serving as a Rifleman and a loyal Marine for all of this life. While in the service he began writing to Sally Pittman. They were married February 12, 1966. Ron worked  for the U.S. Postal Service for 44 years before retiring in 2008. He enjoyed wood working, cribbage, the Packers, the Brewers and doing projects around home. He especially enjoyed time with his family and found joy and comfort in his faith.

Ron was a beloved husband, father, grandfather and brother.

Visitation will be held on Saturday, January 21, 2023 at Mt. Olive Lutheran Church, 6205 Alderson Street, Weston from 9 AM - 11 AM. A service will follow at 11 AM. Burial will be in Restlawn Memorial Park. Brainard Funeral Home has been entrusted with arrangements.

To order memorial trees or send flowers to the family in memory of Ronald "Ron" Kleppen, please visit our flower store.