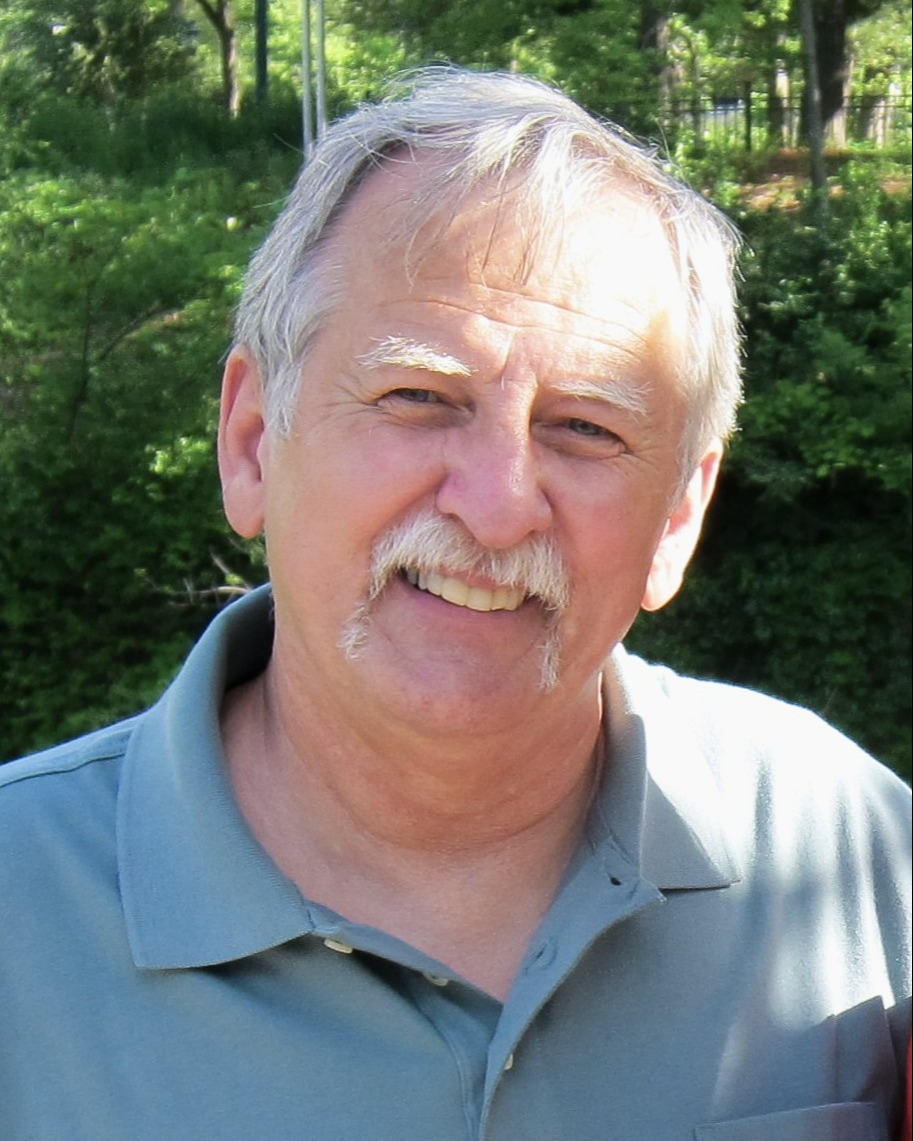 Terrance (Terry, TJ, Lucky) James Lach passed away peacefully on October 14, 2022 while in Hospice care at the VA Medical Center in Tomah, Wisconsin. Terry began a long and painful fight with bone cancer in 2020, shortly after the death of his beloved wife of 52 years, Annette (Heinz) Lach.

Terry was born on July 8th, 1946 to Anthony and Lucille (Gaulke) Lach of Wausau, Wisconsin. He was the second youngest–and the only son–of a four-daughter family. Growing up, Terry enjoyed being outdoors with his friends, fishing and hunting, and more than likely, getting into his fair share of mischief. During the winter, Terry would walk to and from school in front of his sisters, blazing a path for them through the snow so their feet wouldn’t become cold and wet. When the school day ended, he would go to work at his parents’ bar, the P&K Tavern, often until closing time. Terry was always a hard worker.

In 1964, Terry made the second best decision of his life when he joined the United States Air Force. He was a man who was proud of his service to his country, with home, scooter, and car adorned with our country’s flag. One of his final requests was to be transferred to the Hospice care of the VA Medical Hospital in Tomah.

On New Year’s Eve, 1967, Terry met the love of his life, Annette Marie Heinz, at the Lark Tavern in Wausau. Five months later, Annette and Terry were married. Asking for Annette’s hand in marriage was the best decision he ever made. Shortly after, Terry began working for GTE, a career that would last until his early retirement. The friendships he made at GTE lasted long beyond his time with the company. Former coworkers Karen and Tom Callahan were regular Friday night dinner companions of Terry and Annette. Both Tom and Curt Bresset were often found at Terry’s bedside during his final weeks and days.

Terry loved woodworking, turning pens, carpentry, spending time with his grandchildren and grand-dogs, and visiting with neighbors and friends. There was nothing Terry couldn’t fix or make.

Terry is survived by his sisters, Patricia (Eldon) Pagel, Sandra (Herman) Hintz, and Sue (Gary) Wolslegel; his son, Kurt (Allison Malloy) Lach and daughter Kari (Lach) Thorpe; grandsons, Ben and Wyat Thorpe and Dayne Malloy; great-grandson Ike Malloy; and many nieces and nephews. Terry was preceded in death by his wife, Annette, his parents, Anthony and Lucille, his sister, Bonnie Lach, and his brother-in-law, Herman Hintz.

Terry’s children would like to thank his sisters, brothers-in-law, and friends Tom Callahan, Curt Bresset and Deb Nabozny for the care and friendship they provided their father during his last years. They would also like to thank the nurses and staff of the VA Medical Center in Tomah for their compassion and respect.

A funeral service will be held at Zion Lutheran Church, Wausau, Wisconsin on Monday, December 5, 2022 at 10:30 a.m. A private interment will take place next spring. Memorials can be made to the Honor Flight Network.