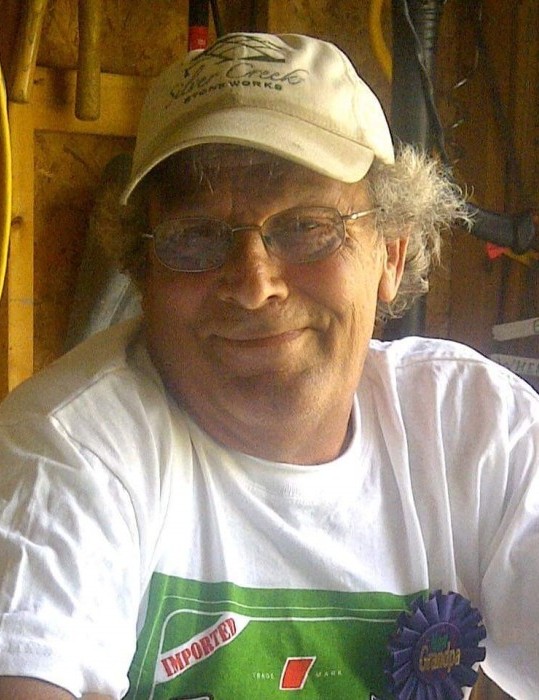 Terry was born on April 4, 1954 in Park Ridge, Illinois. At the age of 16, he moved to Florida to train race horses. He then moved back to Illinois to raise his daughter and son. Later in life, he began a small hobby farm in Aniwa, WI, where he resided until the time of his passing.

Terry had a strong passion for hunting and target shooting. He also enjoyed attending auctions, gardening, and spending time with his two grandsons.

Terry is survived by his two children, daughter, Kristen Berndt; and son, Mike (Molly) Berndt; and two grandsons, Gage and Jaxon. He is further survived by brothers, Don Berndt and Randy Berndt; as well as nieces and nephews. He was preceded in death by his father, Donald Berndt, and his mother, Mildred Berndt.

A Celebration of Life in Terry's honor will be held at a later date for family and close friends.

Brainard Funeral Home - Everest Chapel is assisting the family with arrangements. Online condolences may be shared at www.brainardfuneral.com.

To order memorial trees or send flowers to the family in memory of Terry Berndt, please visit our flower store.