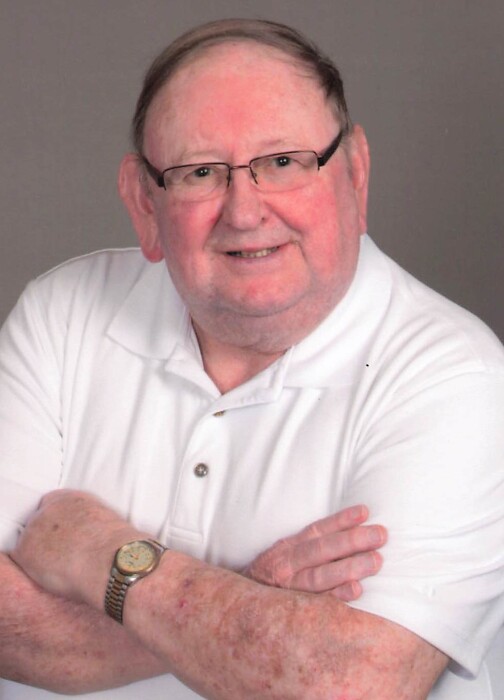 Terry J. Burton, 82, of Weston, passed away peacefully at home on February 13, 2021, with his loving family by his side.

It all went so fast. Terry Burton, son of Geraldine and Walter Burton, was born in a small South Dakota town on March 3rd, 1938- his brother Dennis arriving a couple of short years later. His family broke down, resulting in Terry, his brother, and his mother traveling through many towns, sometimes living together, sometimes living apart. Terry was always charged with caring for his sick younger brother. Eventually, a stepfather joined the family. They settled in Schofield, Wisconsin, where Terry met his wife and great companion, Lee Ann Heinrich, when they were in 8th grade. Terry also acquired a new brother Richard, a sister Mellie, and a sister Sondra. Terry graduated from the new D.C Everest High School near the top of his class. His hard work and congenial nature earned him scholarships, which helped him attend the University of Wisconsin at Madison, where he was able, with the help of his wife, Lee Ann, to earn a degree in Pharmacy.  He also had his first two children while attending school, Blake, and Bradley, born in 1959. Scott joined the family in 1962. After caring for a series of foster children in the early to mid-60’s, Jennifer joined the family, the daughter he always wanted.

Terry worked at, and eventually became a partner in the West Side Pharmacy in Wausau. For a while, Terry left Pharmacy and managed the growing family business, Schofield Enterprises, where he worked with his mother and stepfather.

Terry liked sports, especially golf. As a child, he dove for golf balls at the Wausau Country Club, which he sold back to the golfers. As an adult, he became a member of the club, built a house on the 14th green of the course, and hit a hole in one on the 18th hole. The last time we spoke, we were reminded that he had gotten 4 holes in one over the course of his lifetime. He also raised his 4 children and helped raise his 8 grandchildren. During the off-season, he would curl as a founding member of the Wausau Curling Club. He was active in various social clubs and the Republican party.  He had a framed invitation to Nixon’s inauguration on the wall. He retired from the family business and moved to Arkansas, where he golfed and practiced pharmacy as a volunteer at the Christian Free Clinic in Hot Springs, Arkansas. Throughout his life, he always cared for his family. He was the person we could always turn to in time of need- who would find a way to provide what was needed. Now it is up to us to continue to provide that for one another.

In lieu of flowers, memorials can be made, in honor of Terry, to a charity of your choice.

To order memorial trees or send flowers to the family in memory of Terry Burton, please visit our flower store.