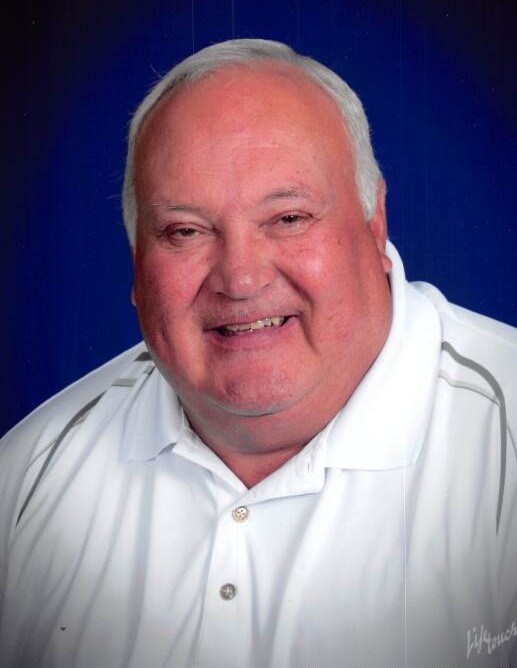 Thomas “Tom” Beese, 72 of Wausau, passed away unexpectedly on February 27, 2021, while wintering in Florida.

Tom was born on December 30, 1948 to the late Carl and Irene (Krueger) Beese in Wausau. He graduated from Wausau High School, attended Northern Michigan University, and earned a bachelor’s degree from California Coast University. Tom served in the United States Army from 1968-1970. He later joined the U.S. Army Reserves. He married Judy Ludwig on August 30, 1974, at Peace United Church of Christ, Schofield.

Tom worked previously as Vice President of Kolbe & Kolbe Millwork in Wausau, but most of his career was with Hoffers, which became Old Castle Glass, where he was Vice President and General Manager.

Tom was very involved in the community of Wausau. He belonged to and was a life member of Wausau Elks Lodge 248, The Man of Honor Society, and the American Legion Post 10 of Wausau. He was a faithful member of Covenant Community Presbyterian Church where he served as an Elder of the church. Tom enjoyed a game of golf, playing Sheepshead, and spent the last 12 winters with Judy and other friends in Florida.

A memorial service will be held at 2:00 p.m. on Saturday, March 6, 2021, at Covenant Community Presbyterian Church, 1806 Weston Ave, Schofield. Pastor Jim Gates will officiate. Visitation will be held from 1:00 p.m. until the time of service at the church. In lieu of flowers, memorials may be directed to Covenant Community Presbyterian Church or to the Man of Honor Society.

Brainard Funeral Home - Wausau Chapel is assisting the family with arrangements. Tom’s service will be live-streamed and made available for future viewing on his obituary page at www.brainardfuneral.com.

To order memorial trees or send flowers to the family in memory of Thomas "Tom" Beese, please visit our flower store.