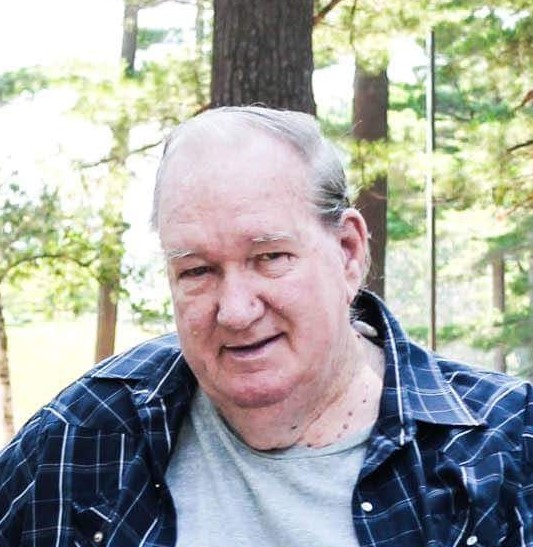 Walter was born on December 3, 1937 in Eau Pleine Wisconsin to parents, Hilton and Genevieve (Atkins) Rusch.

When Walter was 17 years old he joined the United States Army and served his country in the Korean and Vietnam wars.

After returning home from the military, Walter met Marcella (Schneider) Rusch and the two were married on June 29, 1967.

Walter spent much of his life working construction.  Outside of work he enjoyed fishing, camping, traveling and working on projects around the house or in his garage.  Walter loved John Deere tractors, polka music, Johnny Cash and keeping his loved ones on their toes.

Walter will be dearly missed by his wife Marcella (Schneider) Rusch, his oldest daughter Theresa (Rusch) Larocque and her husband Jesse Larocque, his youngest daughter Melissa Rusch and his granddaughter Cassandra Rusch.

To order memorial trees or send flowers to the family in memory of Walter Rusch, please visit our flower store.