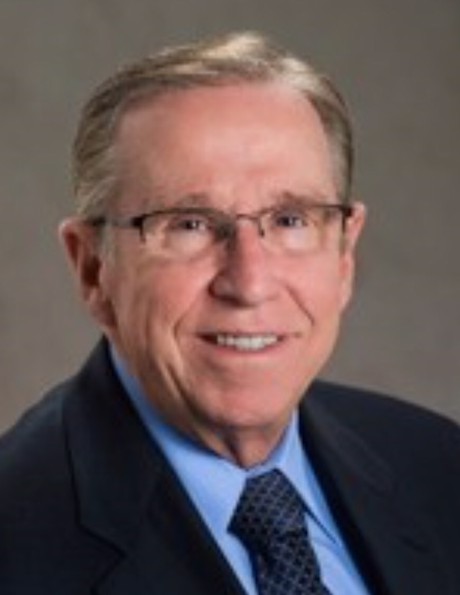 Due to current public health concerns with COVID-19, a service will not be held.

He was born June 14, 1945 in Indianapolis, IN to Walter and Marian Vinson.  He served in the United States Air Force during the Vietnam War.  Then graduated with a Bachelor's Degree in Marketing and Business Administration from Indiana University at Indianapolis.  Walt went on to work for many years in various aspects of health insurance, as a Vice President of Claims and Director of Network Operations.  He and his wife Bette have lived in Wausau, WI since 2003.

Walt was an amazing man who had a profound effect on so many lives.  He had a quick wit, a compassionate heart and a smile that could light up any room.  He never met a stranger and had a servant's heart.  Christ's love truly shined through him and his actions on a daily basis.

He was an active member of Highland Community Church and loved serving his church and the community.

His interests included time with family, especially his four grandchildren; reading; yardwork; watching Ohio State athletics; rides on the golf cart; and caring for the multitude of woodland animals that frequented the serenity of their backyard.

Walter is survived by his wife of 52 years, Bette Vinson, and his two daughters and their families; Jennifer Gilbertson (children Andrew and Sydney), Jeremy and Diana Braziel (children Chase and Kinley).

He was preceded in death by his parents Walter E. Vinson and Marian E. Frost-Vinson, as well as by his half-brother Glenn Vinson.

Though we mourn our earthly loss, we celebrate his heavenly homecoming and reunion with Christ and his Heavenly Father.  We find comfort knowing that in our salvation through Christ we will see him again.

To order memorial trees or send flowers to the family in memory of Walter Vinson II, please visit our flower store.