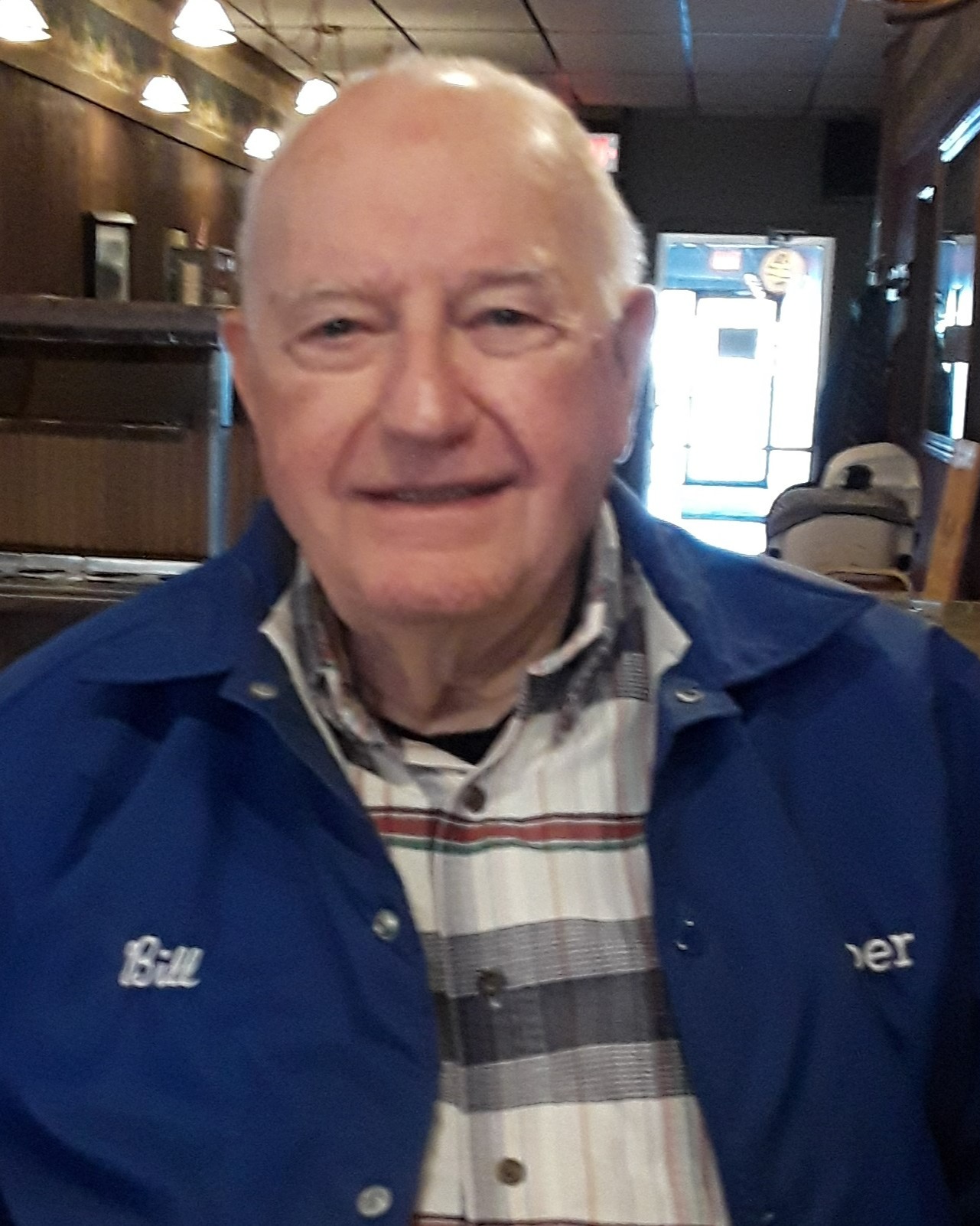 William (Bill) Duernberger of Wausau died on December 29, 2022, at Aspirus Hospital in Wausau.

Bill worked in the grocery business his whole life, spending more than 30 years at Gerber Products, retiring in 1995. He was proud of his decades with Gerber and kept many mementos and keepsakes from his time with the company. Prior to working for Gerber, he worked at various grocery stores in Antigo and Marshfield.

Bill loved working with wood and made many toy chests, doll beds, and bookcases for his grandchildren. His oldest grandchild still uses the bookcase after more than 40 years. He was meticulous and specific with all of his work, and he enjoyed taking care of his yard in a particular manner. Bill always enjoyed traveling, particularly during retirement, visiting Australia twice and Europe eight times. Closer to home, he enjoyed bowling and golfing in couples leagues and a men's league.

He is survived by his wife, La Vonne of 46 years. Bill leaves a sister Cheri (Blaine) Knowles of Wausau. He has four daughters from a previous marriage. Debbie Bandoch of Rothschild, Dianne Kluever of Manitowish Waters, Denise Petrowski of Wausau, and Dawnne (Michael) Miller of Wausau. He is also survived by 12 grandchildren and 13 great-grandchildren.

He is preceded in death by his parents, William and Edna Duernberger, sister Delores Marx, brother Ronald Duernberger Sr., and brother-in-law Robert Marx.

The visitation will be held at Brainard Funeral Home in Wausau on Thursday, January 5, 2023 from 4 pm to 6 pm, followed by a service at 6 pm. Burial will be in Elmwood Cemetery in Antigo, with a committal service held on Friday, January 6, 2023 at 1 pm. Any gifts will be used to support a scholarship at Antigo High School in his name, supporting students seeking secondary education.

To order memorial trees or send flowers to the family in memory of William "Bill" Duernberger, please visit our flower store.