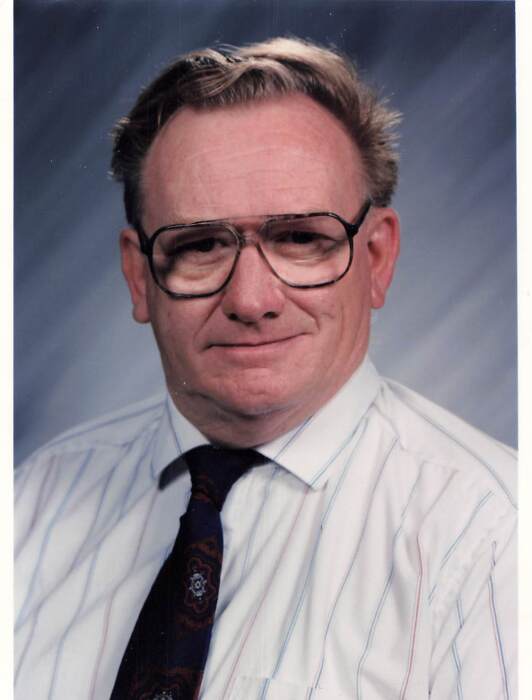 William M. Hickson, age 85, of Wausau, passed away on Thursday, July 22, 2021, at Pride TLC under the care of Aspirus Comfort Care and Hospice Services, Weston.

He was born on November 6, 1935, in Elkhorn, WI, son of the late W. Merrill and Edith (Heitzman) Hickson. He graduated from high school in Williams Bay in 1953 and went on to serve in the US Army from 1955 -1957, where he was stationed at Elmendorf Air Force Base in Anchorage, Alaska. William earned his bachelor’s degree in education from the University of Wisconsin – Madison in 1961 and went on to earn his master’s degree from the University of Montana – Missoula in 1966.

On June 8, 1968, he married Leola Shepherd in Wausau, she survives. William worked for the Wausau School District for 39 years, teaching social studies and geography at Horace Mann and John Muir Middle Schools. He also coached numerous school team sports including football, basketball and track. William retired in 2000, after which he and Leola spent significant time traveling and sightseeing. Some of their favorite destinations included Montana, Florida, and Branson, Missouri. William also enjoyed gardening and was a huge fan of the Packers and Badgers. For over 40 years William worked selling tickets at the Wisconsin Valley Fair – an event he always looked forward to.

William was preceded in death by his parents, sister (Marilyn) and two brothers (Ronald and Robert).

You may leave messages and condolences for his family by visiting brainardfuneral.com.

To order memorial trees or send flowers to the family in memory of William Hickson, please visit our flower store.